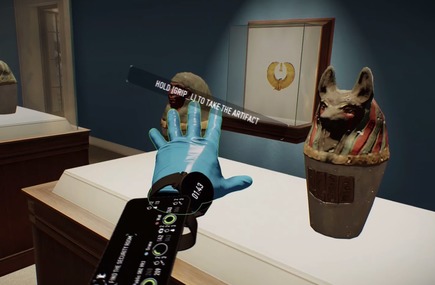 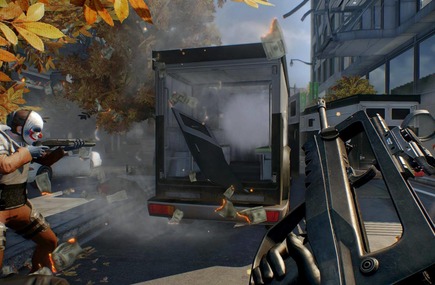 Starbreeze Studios are not new to virtual reality (VR), they are working on VR games like John Wick Chronicles and are also developing their own StarVR display. Regardless, it came as a surprise in May when the studio announced that it was working on a VR version of its hit Payday 2 and that the VR version would be a free update. The studio has made the gaming community even happier by releasing five million copies of Payday 2 for free.

Payday 2 VR is a four-player co-op first-person shooter (FPS) that revolves around a slanderous team of criminals filming various robberies, bank assignments, and other nefarious activities, earning loot and gaining experience to buy the best gear.

If you somehow did not follow the fate of PayDay 2 and do not know what it is about, then now we will tell you. This is an FPS-focused on the collaboration of four players who take part in missions with specific tasks performed by the bosses.

The owner of the playroom chooses a contract that specifies the goals and objectives for the team, as well as its difficulty. If successful, each team member receives money, experience points, and one random reward. Stolen game money can be spent on improving your inventory, as well as gaining experience points to improve your skills. There are more than 60 locations in the game.

The scenarios are varied in terms of both scale and profit potential. After all, stealing a necklace from a jewelry store is easier than a thrilling attack on a well-guarded art gallery or enemy mafia boss airport. A significant difficulty is the fact that during detection (first we move in civilian mode, looking around), more police units fall on our heads. It all depends on the skill of the game. You don't always have to fight to the last bullet, sometimes it is advisable to just run to your destination.

Orders can be fulfilled in several ways, and it all depends on how organized our team is. And so when we play alone, our room for maneuver is very limited. However, if we manage to play with random players, the situation will improve slightly. Communication and therefore collaboration is the key to success. By interacting with the team, we can carry out missions incognito, silence passers-by, silence guards or turn off cameras, or start decent shooting with a division of tasks and a predetermined course of action.

Here are the minimum system requirements for Payday 2:

Thus, the game is worth spending all your free time on! You can enjoy an interesting plot and ultra-clear graphics in Odessa by visiting the Vrata virtual reality club!